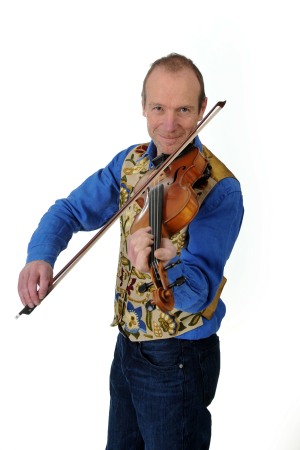 Giles is equally at home in folk, medieval and Arabic music. In the 1980s he joined theatre company The Medieval Players playing rebec and medieval fiddle and in 1987 became a founder member of The Dufay Collective. At the same time he was working with Irish band After Hours. He has performed with June Tabor, is in a trio with Maddy Prior and Hannah James and was a founder member of folk supergroup Bellowhead. He has studied Arabic violin in Cairo with Ashraf Sharki and Abdu Daghr and oud (Arabic lute) with Lebanese singer Abdul Salaam el Kheir. With singer Vivien Ellis he formed the duo Alva.