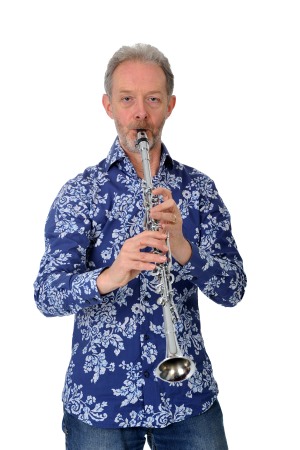 Andy studied baroque bassoon and recorder at the Guildhall School of Music and Drama and the Royal Conservatoire in The Hague. In the 1980s he was musical director for touring theatre company The Medieval Players and founded The Carnival Band. He has played with The Academy of Ancient Music, the English Concert, The London Classical Players, The English Baroque Soloists and was principal bassoon of the Orchestra of the Age of Enlightenment for many years. He also played for Nikolaus Harnoncourt’s Concentus Musicus in Vienna. He teaches at the Royal Academy of Music and Birmingham Conservatoire.